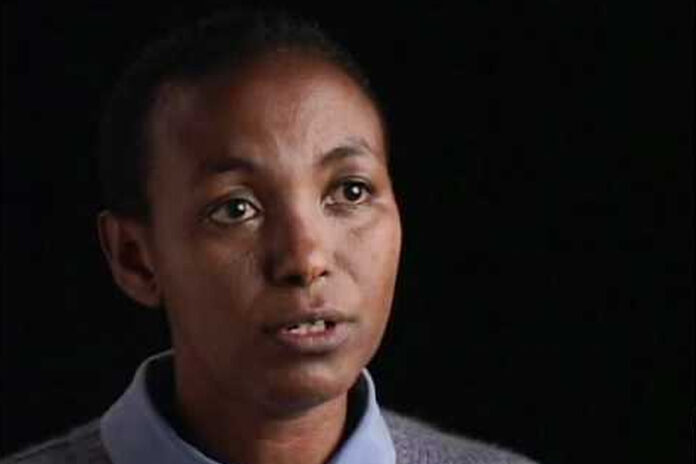 The Minister for Gender and Family Promotion Aloisea Inyumba has been reported dead on Thursday morning.

Inyumba is said to have fought a long illness which resulted in the death which has left the nation in shock.

The Minister who was one of the ruling RPF founding members was instrumental in the 1990-94 liberation war which stopped the Tutsi Genocide.

She has been holding the MIGEPROF ministerial post since May 2011. Prior to that appointment, Inyumba served as a Senator in the National Senate of Rwanda from 2004.

As a Senator, she served on two committees: Foreign Affairs, Cooperation and Security Committee and Political Affairs and Good Governance Committee.

The fallen Minister served as the first Minister of Gender and Social Affairs from 1994 to 1999; right after the genocide when the ministry was first established.

As Minister at the time, she was part of the leadership team that faced the challenges resulting from the genocide.

The Ministry of Gender and Social Affairs had the task of organising the adoption of the large number of orphans and the establishment of the national women’s network to adjudicate family and property issues resulting from the genocide.

Inyumba was passionate about women’s involvement in politics and leadership and takes an active role in representing women’s voices to local government throughout Rwanda.

She was involved with women at the grassroots, encouraging them to participate actively in the decision making processes in their communities and the nation and exhorting women to rise up and use their gifts as leaders.

From 1999 to 2001, Inyumba served as Executive Secretary to the National Unity and Reconciliation Commission.

She believed that women are by nature peace makers and should use their God-given abilities to lead peace and reconciliation initiatives in the communities and spearhead efforts at national unity.

She was a holder of an Honors Degree in Social Work and Social Administration from Makerere University Kampala, and an honorary doctorate from La Roche College in the United States. She held a Masters of International Relations from the Irish American University.

During the RPF liberation war, she became Commissioner for Finance/Treasurer. She ably raised and kept the revolutionary movement’s funds.

Inyumba skillfully worked out fundraising mechanisms that enabled RPF obtain the financial power needed to topple the genocidal regime of Juvenal Habyarimana and stop the genocide that left over one million dead.

ABOUT US
Internews Rwanda brings to you trustworthy news and information from the Rwandan community. We provide you with the latest breaking news and videos straight from Rwanda, the land of a thousand hills.
Contact us: info@internews.org.rw
FOLLOW US
© 2022 Internews Rwanda. All Rights Reserved.
MORE STORIES
Business