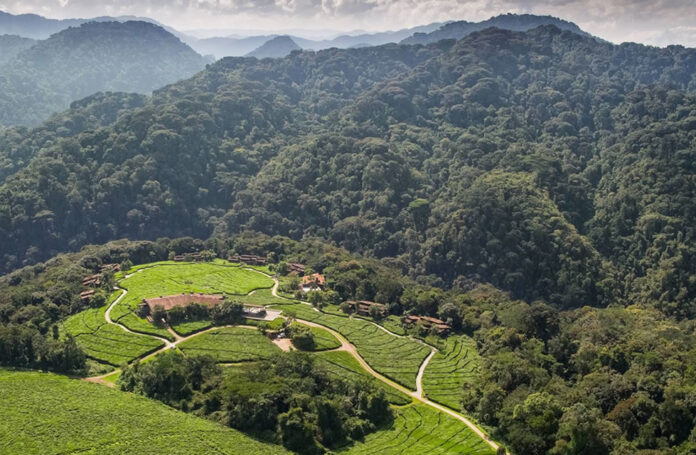 Once blemished by one of the worst cases of ethnic violence that resulted in the popular 1994 Rwanda Genocide, Rwanda is fast becoming one of the top travel destinations in Rwanda. Too many people in the world, when you ask them about Rwanda, the few who know this tiny country know about the genocide than the adventurous side of it. Twenty years after experiencing the genocide, the worst ethnic violence the world has ever seen, Rwanda has greatly recovered and established itself as one of the places to go gorilla trekking though still now the effects of the genocide are still fresh in the hearts of Rwandans.

The country has steadily emerged as a well-known tourist destination internationally thanks to the existence of mountain gorillas. Tourists are drawn to Rwanda by its natural and scenic beauty, rich culture, as well as unique flora and fauna in its national parks, which are home to the giant mountain gorillas. Many travelers have taken safaris into Rwanda to see the amazing gorillas, chimpanzees, genocide memorial sites, and experience the unique culture of the Rwanda people.

The Goma, Kibuye, Kigali, Gisenyi are the well-known places to see in Rwanda. Rwandan wildlife attracts a huge number of tourists every year. The dangerous volcanic mountains preserved by the Volcanoes National Park and the dense tropical forests are the main attractions in the northern part of the country. On the other hand lakes, rivers, valleys and hills dominate the rest part of the country. Akagera National Park in eastern Rwanda and Parc National des Volcanoes is the home place for many endangered species. The water bodies of Rwanda are also very famous particularly Lake Muhazi and Lake Kivu

Besides that, Rwanda recently joined the International Council of Tourism Partners. All of these attributes have helped the nation to rank among the top five as it was voted among the; “Top Emerging Destinations” in the Wanderlust Travel Awards 2011. This all means that the country’s efforts to develop travel and tourism in a sustainable way seem to be paying off, so all you have to do is bear witness to what Rwanda has to offer by booking one of the packaged Rwanda safaris today.

ABOUT US
Internews Rwanda brings to you trustworthy news and information from the Rwandan community. We provide you with the latest breaking news and videos straight from Rwanda, the land of a thousand hills.
Contact us: info@internews.org.rw
FOLLOW US
© 2022 Internews Rwanda. All Rights Reserved.
MORE STORIES
Tourism