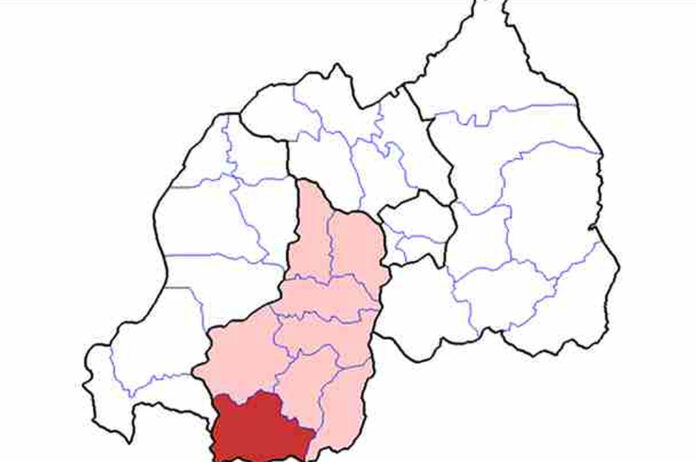 The four-day exercise, kicked off on Saturday, came after a Munini Hospital assessed that hearing impairments was a problem in Nyaruguru district. Hearing impairments result from meningitis, badly taking medicine, lack of ears’ adequate cleaning, overdrinking for mothers during their pregnancy, among others.

According to Dr. Jean Bosco Sahaha, head of Munini Hospital, these operations normally cost $500 (an estimated Rwf 315,000) per each patient on a single ear (the cost doubles if both ears are involved), a fee the hospital has decided to waive because not all the patients could afford it.

Something patients are euphoric about.

“I thank the hospital [Munini Hospital]. They are good-hearted people”, said Samuel Ntwarabakiga, who can now hear properly after nearly five years suffering from a hearing impairment.

“I couldn’t hear anything and my ears used to ache me especially during the night. But I’m good now”, said another woman, who says it had been two years without hearing properly.

The four-day ear-healing campaign was run through a patnership of Munini Hospital and USA-based Stake Hearing Foundation, a collaboration both instances have vowed to keep up with even in years ahead.

Munini Hospital was officially launched in 2008. And since then, Dr. Sahaha points out, the hospital has been among the country’s leading healthcare service providers, especially in reducing child mortality.