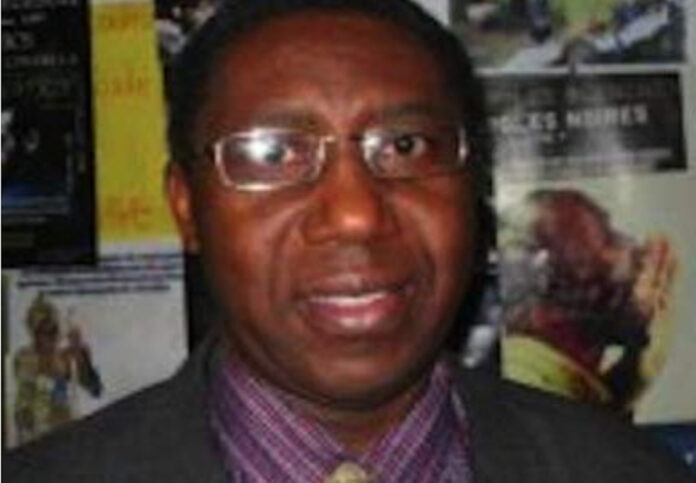 The Rwanda National Commission for the Fight against Genocide (CNLG) today repeated it’s frustration at France’s continued disregard for arrest warrants issued for suspects who took part in the 1994 genocide in Rwanda and fled there.

Charles Twagira was convicted of genocide crimes by Rwandan courts. During the 1994 Genocide against the Tutsi, Twagira was a regional director of health in the former prefecture of Kibuye, in western Rwanda. He is also one of the genocide’s planners in Kibuye Prefecture, where he incited local population to commit genocide.

The Executive Secretary of CNLG, Jean Damascene Bizimana said that Charles Twagira should be prosecuted or deported to Rwanda where he was found guilty of genocide crimes and sentenced to life imprisonment on 1 September 2009 by Bwishyura Gacaca Court.

“He was found responsible for the massacre of the wife and children of his colleague, Dr. Camille Karibwende, former head of the Kibuye Hospital. He obstructed medical aid for thousands of Tutsi refugees at Gatwaro Stadium bordering Kibuye Hospital. He sent killers to the same stadium to massacre the Tutsi who had taken refuge there, and they buried several refugees alive. He also established checkpoints in front of and inside the hospital to facilitate Interahamwe militiamen in preventing Tutsi from fleeing and murder them” he said.

Charles Twagira arrived in France in 2006 from the Democratic Republic of Congo via Benin. He was arrested in March 2014 in Vire, where he had found refuge in Calvados, on complaint filed by the Collectif des Parties Civiles pour le Rwanda (CPCR). He was released on bail by French courts on May 22, 2015 and then placed under judicial control.

Rwanda issued an international arrest warrant against Charles Twagira on June 9, 2014, which was not followed up. Indeed, Twagira was neither tried nor extradited to Rwanda. On contrary, he lives freely and has even been recruited since January 10, 2018 by a French public hospital.

However, according to the French Penal Code, in its article 138, paragraph 12, a person under judicial control, and this is the case of Charles Twagira, cannot exercise an activity of a professional or social nature, in this case medicine.

The recruitment of Charles Twagira is a violation by France of its own criminal law and the international obligation to prevent and punish the crime of genocide.

Rwanda has issued 42 international arrest warrants for alleged perpetrators of the genocide in France, but only three have been executed.

In addition, the UN Human Rights Council has asked France at its 29th session that took place from 15th to 26th January 2018 to either try all genocidaires on its territory or extradite them to Rwanda.

In 2009, Dr. Eugène Rwamucyo, a Rwandan medical, was suspended from his duties at a hospital in Maubeuge for alleged involvement in the 1994 Genocide against the Tutsi. The same measure should be taken in the case of Dr. Charles Twagira and other genocidaires prosecuted for genocide crimes.